ECADF | In his first year in office, Ethiopian Prime Minister Dr. Abiy Ahmed has executed sweeping political changes; nevertheless, Ethiopia faces daunting challenges. One the most pressing challenges is the spike in violence between the country’s many ethnic groups. In September 2018, scores were killed in Addis Ababa in clashes between Oromos and non-Oromos. Fighting has occurred along the border of the Oromia and the Somali regional states; Tigrayans have been forced out of Amhara; Amharas have been expelled from Oromia and Benishangul; and violent conflicts between the Oromo and Gedeo ethnic groups displaced approximately 970,000 people in the western Guji and Gedeo zones. Recently, federal forces were deployed as a coup attempt was thwarted in the Amhara regional state and protests over an independence referendum in Sadama turned violent. Many other incidents of ethnic violence go unreported in international media. 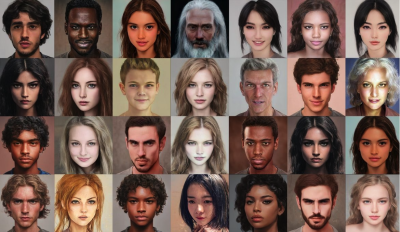 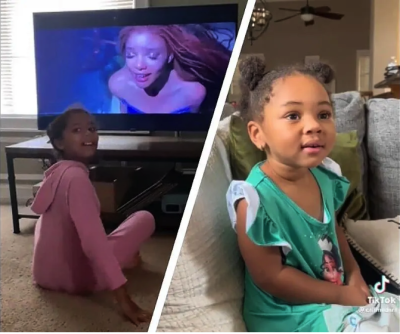 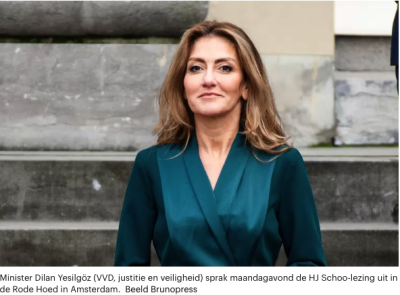 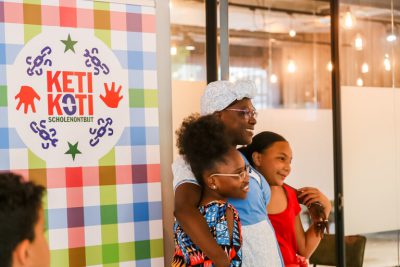 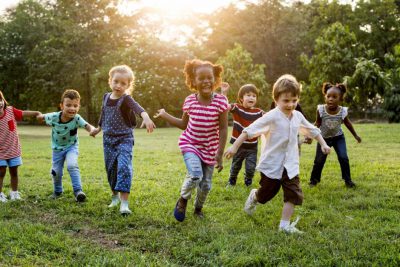 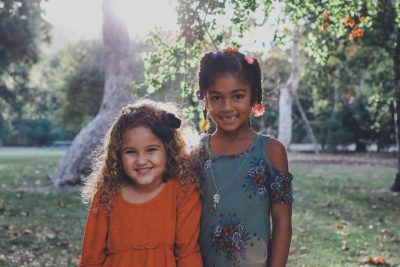